Transportation facility is one of the major services that a city offers to its citizens. Jagadhri situates itself in the map of India as the city of metal works and utensils. Hence it is very liable that tourists from various other cities and towns visit Jagadhri. Furthermore there are many religious and historical places in and around Jagadhri which also attracts lots of tourists to the city. 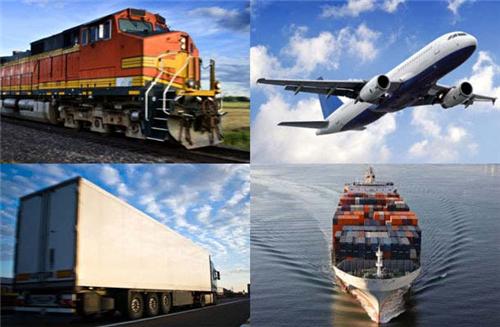 Therefore, connectivity with other parts of the state and nearby states is facilitated well in Jagadhri. One can approach the city from Punjab, Delhi and Uttar Pradesh easily via buses and trains. Roads are connected to other cities like Saharanpur and Chandigarh. National Highway 73 and 73A connects the city with other states. 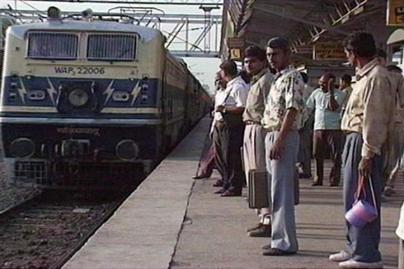 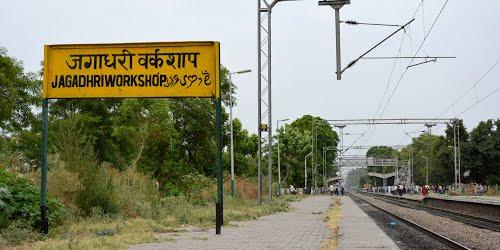 The main junction near Jagadhri is Saharanpur station in Uttar Pradesh. This is 36 kilometers from the city limit. Those cities which are not connected with Jagadhri station can be reached through Saharanpur. Major trains halt at Saharanpur.

There are no airports in the city of Jagadhri particularly because of the space constraints. The nearest airport to Jagadhri is in Chandigarh which is situated about 80 kilometers from the city limits. It takes about 2 hours to reach the city from the airport. Amritsar and Dehradun Airports are also within reachable distance from Jagadhri. Domestic flights operate from all these airports.

The city has been provided with local and public transportation facilities by the government. State government buses are responsible for commuting from one end to the other of the city. Additionally these buses also run to Yamunanagar, the twin city of Jagadhri. 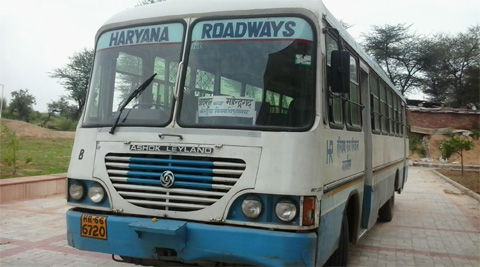 Jagadhri Bus Stand is the junction from where buses commence their journey towards main cities of Haryana like Ambala Cantt and Kurukshetra. For local and daily commutation one can also opt for CNG Auto rickshaws. These autos also operate from different boarding points to destinations inside the city.