Being a small town with ancient history, Jagadhri boasts of several gurudwaras, temples, and other places of religious and historical significance that were built many years ago. The town is strategically located near Yamuna river, and boasts of other water bodies, greenery, and a forest nearby, which can provide a unique experience to tourists looking for a variety of places to see. 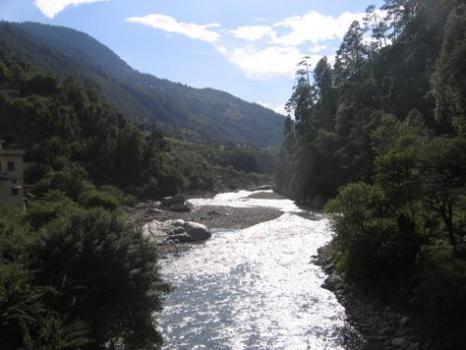 Jagadhri boasts of several historical monuments, ancient temples, and other interesting places which include the following:

Khera Mandir is one of the most ancient temples in Jagadhri. It is located on the route from Haryana to Chandigarh.

Known for the Buddhist Stupa, Chaneti is a small town near Jagadhri in Yamunanagar district. The Buddhist Stupa is made of burnt bricks and is considered to be one of the ‘tens of topes’. It is believed to have been constructed during King Dhanabhuti’s rule in 240 B.C. The use of red bricks shows the influence of Mauryan period while the large square size of the bricks are similar to the ones used in Bharhut Stupa. It is currently considered as an archaeological site that is controlled by the Department Archaeological and Museums, Haryana.

Located less than 5 km from Jagadhri, Buria is a small town with a population of over 9,500 people. This town is famous for Birbal Dwar or Birbal Gate where Birbal supposedly stayed to govern the town. The town also has two ancient temples, a Hanuman mandir and Mahadev Shiv mandir. Buria is also famous for the Rang Mahal. The town is also referred to as Buria Sahib, as it is a significant religious place for Sikhs as there is a Gurudwara associated with the ninth guru of Sikhs known as Guru Tej Bahadur.

Situated in the center of the town, the Shri Devi Bhawan Mandir was constructed in 1803 by Maharani of Buria Riyasat.

Part of a set of 10 Samta Yog Ashrams spread over North India, the Samta Yog Ashram in Jagadhri is located on national highway 73A  and is designed by renowned architects Parag Singal. The ashram is based on samtavad philosophy and is based on the principles followed by the Satguru Mahatma Mangat Ram, a revered saint who died in 1954. 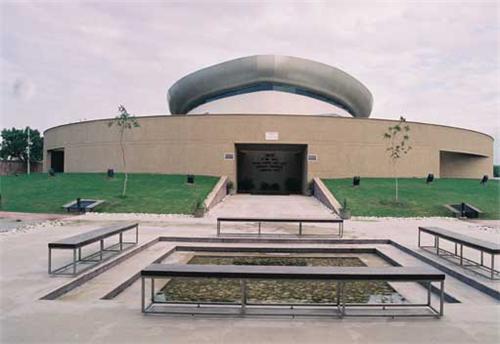 Located in Brahmin Chowk, Lakshmi Narayana mandir is one of the most ancient temples/religious places in the city of Jagadhri.

In Jagadhri there are several types of hotels that cater to various sections of people. There is a three star hotel known as Sapphire Hotel, and several other hotels such as Hotel Samrat, Hotel Prince, and a budget hotel namely Hotel Golcha which is located opposite main paper mill gate. 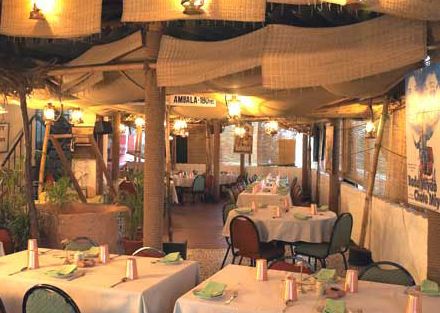 Parks and Gardens in Jagadhri