Jagadhri enjoys a climate similar to Ambala, Chandigarh, and Delhi as the town is near to these cities. Jagadhri is approximately 60 km from Ambala, 97 km from Chandigarh, and 200 km from Delhi. NH-73 runs through Jagadhri town and connects it to Yamuna Nagar. The distance between both the towns is 10 km. The road has been further developed by the state urban development authority making both towns easily accessible to one another. The town is also well connected to Ambala through NH-73 and it takes approximately 1 hour to reach. Jagadhri to Chandigarh takes approximately 2 hours to reach, while to Delhi it takes three and a half hours to reach.

Climate and Weather in Jagadhri

Due to industrialization and cutting down of trees, temperatures in the town have slowly been increasing every year. Several industrial plants have been set up adding to the heat and pollution in the town. However, due to climate changes and globalization, monsoon and other seasons have become unpredictable. 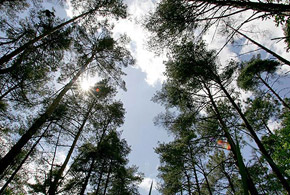 Even though industrialization has gained prominence over the years with trees being cut down to accommodate several housing projects, expansion of roads, and construction of malls and other structures, Jagadhri still boasts of greenery and flora and fauna even now. The landscape of the town is covered with wheat, rice, and paddy fields and plantations making the town look as if it was painted in green color! 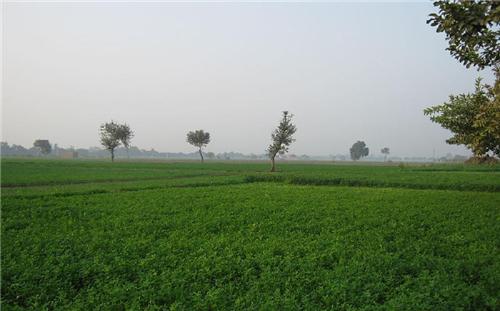 At present, there are three major dams in the state of Haryana and one of those dams is Hathnikund Barrage which is located near Jagadhri at a distance of 40 km from the town. Previously known as Tajewala Headworks, the dam is right between the Western and Eastern Yamuna canals. The dam, which runs across the Yamuna River, is significant as it is a source of irrigation for Haryana and Uttar Pradesh.