Haryana, the state has been created from Punjab due to the agitation created mainly by Punjabis rather than the Haryanvis. Hence there was a cold war between the two states and Haryana did not want even the Punjabi language to thrive in their state. But with time and the practicality of situations did more to make Punjabi culture a part of Haryana. Jagadhri is one such city which has contributed a part in bringing the change.

The Twin Culture in Jagadhri

The twin city of Yamunanagar and Jagadhri are situated very close to the border of Punjab. Thus influence on the food and the way of cooking was natural. The cultural impact was further aggravated with people coming from the other side of the national border settled here for jobs available in these industrial cities. The migrants were all Punjabis, Sikh and Hindus who were forced to leave the Pakistani side of Punjab. There was a huge impact of religion, practices, festivals, dance and music within the community. In fact a time was actually there when the migrants were shifted from camps and grounds to be placed properly as citizens within the city. 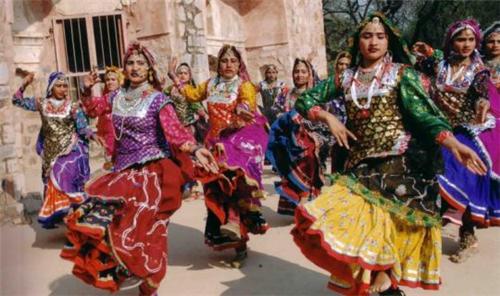 Naturally Punjabi culture settled in the city as well. And eventually Punjabi became the second official language in Haryana though at first the state decided to have Tamil as the second language. Jagadhri has a culture which is blended between Haryanvi and Punjabi. Festivals and fairs are held here on various occasions that both Hindus and Sikhs celebrate. Dance and music accompany the celebrations held here.

There are no major auditoriums for common people in Jagadhri. However, the colleges and schools have auditoriums that accommodate hundreds of children during various festivals, celebrations, school programs and to stage drama. The people of Jagadhri like to rejoice during festivals and in their communities rather than staging separate theaters. Thus there is almost no culture for drama and theaters here. People like to go to watch movies in the movie auditoriums.

Dance and Music Classes in Jagadhri

Haryana has been counted in one of the wealthiest states in India, but it is also counted within the conservative states where doing things out of the social norms is a taboo. Hence the people who enroll in formal dance and music are keener to learn the music and dance related to various festivals. Loor, Ghugga, Jhumar, Ghumar, Khoria and Sapela are some forms that are practiced by the people of Haryana. Jagadhri also provides formal training in dance and music in the following centers. 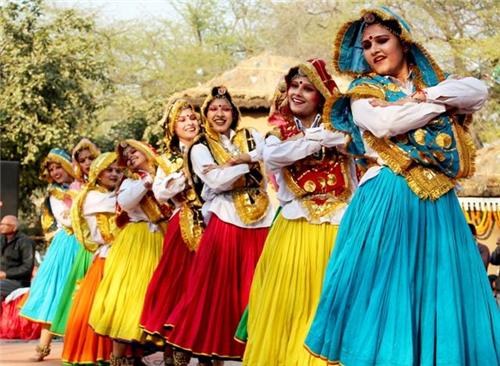 It is not very common for Jagadhri to conduct fairs inside the city. Festivals are celebrated within the community of a closed group in most cases. Furthermore, all celebrations in Jagadhri are held in accordance with the rest of the state. Festivals to celebrate healthy crop are also part of Jagadhri mainly because most of the people residing here are agriculture based.

Fairs and festivals are the only way to get acquainted with various people residing in a community or society. Jagadhri also held fairs of which two are very prominent. 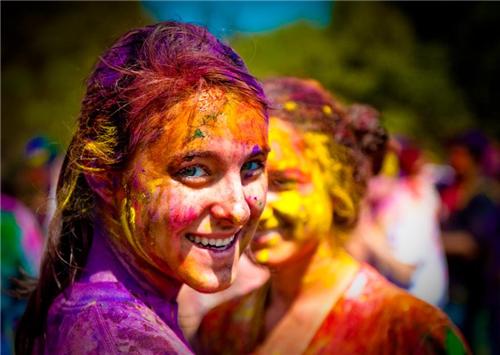