A city is fit to be called inhabitable when it can provide its citizen with basic amenities, entertainment and modern health facilities. Many fields in the above mentioned categories are directly regulated by the administration of that city. Jagadhri is a small city in the district of Yamunanagar, but has been marked for its industrial growth since a long time. Jagadhri is also a wealthier city than most cities or towns in India. The police, jurisdiction and Municipal Corporation provide the necessary help to all the residents of the city. 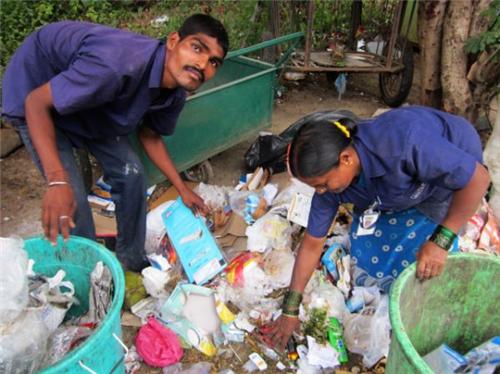 Police, like any other city in India, keeps the law and order in jagadhri. It is however unfortunate that Haryana as a state has been earmarked for notorious murders and kidnapping in the name of caste system. They do not allow their kins to marry outside their caste or family. However, though much has not been heard in Jagadhri yet the city bears the same reputation as the whole state. Police jurisdiction is strict in this city as well and provides six police posts and stations within the city. 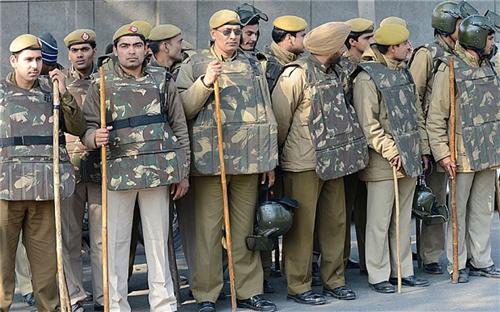 The city has been provided with district court that deals with the civil issues. The district court in Jagadhri is authorized for trial to all offences that comes under the court of Judicial Magistrate 1st Class. The court has been declared as a Sessions Division in 2001. 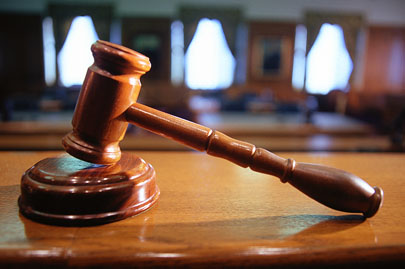 Apart from the cells provided within the police station, Jagadhri has one prison area within the city. The prisoners with long terms and life terms are shifted to this jail after trials.