Dotted with several ancient temples, Jagadhri, also referred to as Brass City, one of the older twin towns (the other being Yamuna Nagar), is an untouched gem located in the heart of Haryana. Though Jagadhri is a relatively smaller town with over 1 lakh population, it boasts of several historical monuments, educational institutions, and hospitals making it an interesting stop for travelers looking for a unique tourist experience. Jagadhri is not only known for its temples, but is also an industrial hub with several metal, steel, timber, paper, and sugar industries. 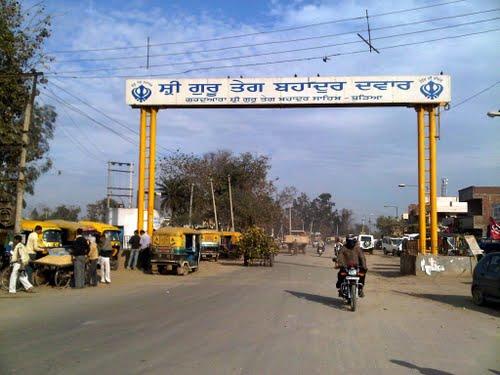 Prior to Independence, over 5,000 people resided in and around Jagadhri Railway Station and Old Radaur Road area. After Independence and partition, many refugees and migrants from Punjab province of Pakistan shifted to Jagadhri adding a new cultural dimension to the town. The migrants were allotted specific areas in the town such as Model Colony, Gandhi Camp, etc. As the years went by, geographically both Yamuna Nagar and Jagadhri extended further to cater to the increase in industries and surge in number of migrants. The concentration of industrial activity enabled the twin towns to become of the one largest revenue generators for Haryana state. Read More.......... 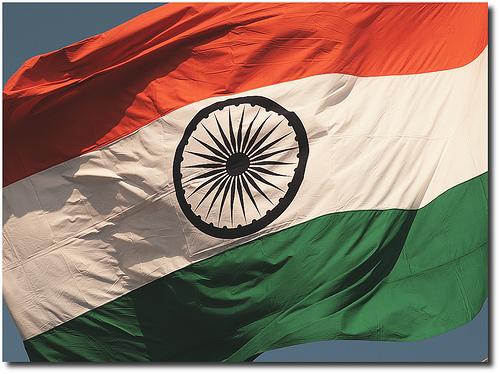 Places of Interest in Jagadhri

Jagadhri boasts of several historical monuments, ancient temples, and other interesting places which include the following: 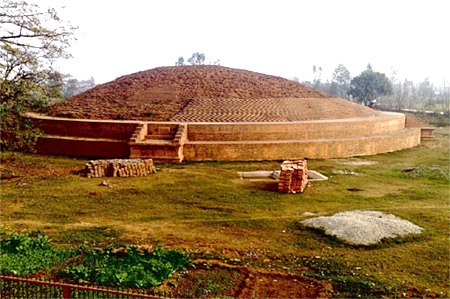 Geography and Climate in Jagadhri

Located 10 km from Yamuna Nagar town, Jagadhri is 263 m above sea level. The town experiences a tropical climate with summer temperatures going up to even 47 degrees Celsius. Monsoon begins in the end of June. Climate throughout the rest of the year averages between 30 to 35 degrees Celsius. Winter begins in November and temperatures can go to as low as 5 degrees making it a pretty chilly town in winter! Read More............. 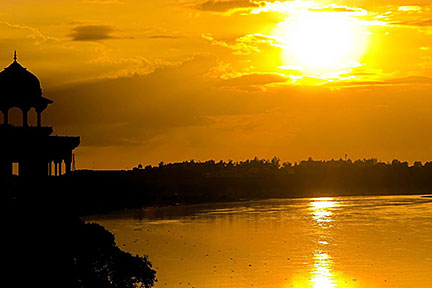 Regular courts were established in the 1950s in Jagadhri. However, after 1989, the town had established a District and Sessions Court as it was officially treated as a new district from that time. Residents of Jagadhri can file any consumer complaint before the Jagadhri District Consumer Court/Consumer Forum. They can also file complaints online through Akosha website. Read More..........

Jagadhri is a hub of industrial activity with many industries having been established there. The most important industry in the town is the metals industry particularly brass and stainless steel. Other industries that have gained prominence include:

Places of Interest Near Jagadhri

Not only are there interesting places to see in Jagadhri, there also several exciting places that one can stop by near the town. Nearby places/towns that one can visit include Panchmukhi Shri Hanuman Ji Mandir, Kalesar Wildlife Sanctuary, Hathnikund, Tajewala Headworks, Sadhaura, Chhachhrauli, Harnol & Topra, Adi Badri. 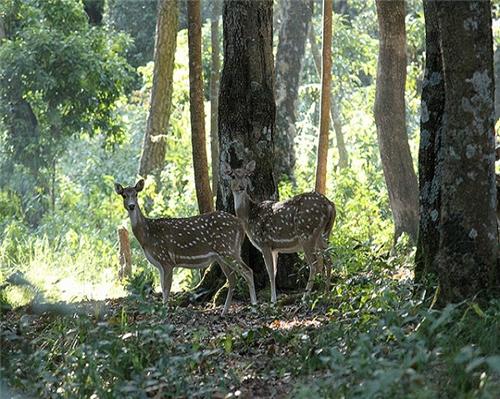 Utilities and Services in Jagadhri